You are here:
A Wholly Remarkable Blog. Offbeat observations on Life, the Universe, and Everything. 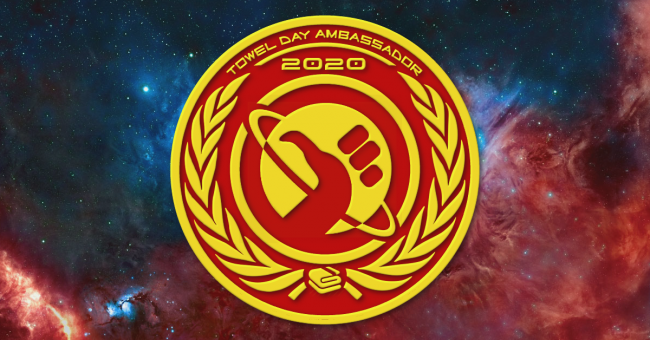 Congrats to our 2020 Towel Day Ambassador!

It’s that time of year again! Vote for your choice for our new Towel Day Ambassador! 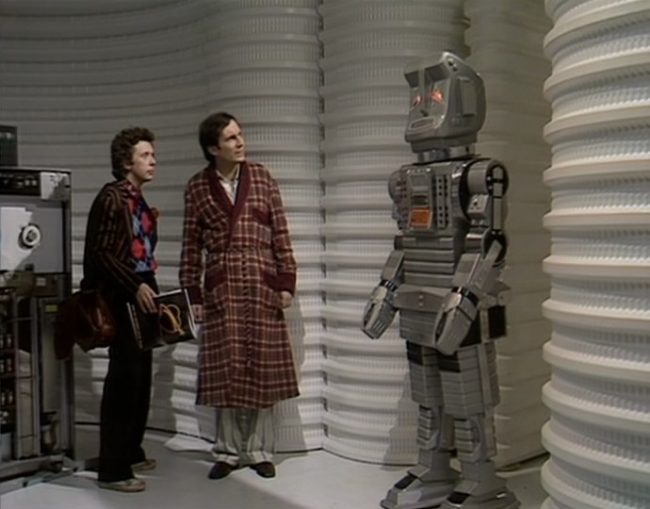 “At every convention, you can see Daleks, Stormtroopers, Predators, and more, but where’s our favorite Paranoid Android? I’ve decided to right this egregious wrong.” 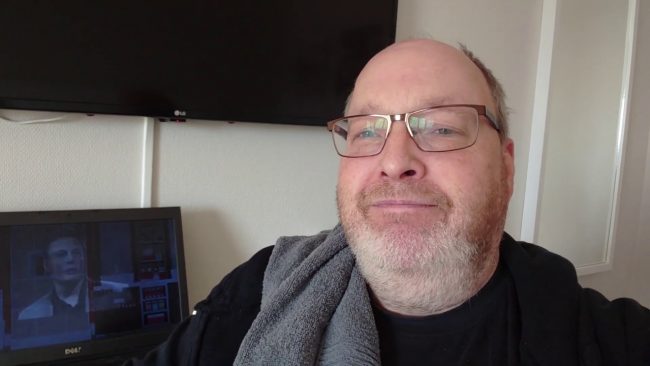 We have our first entry for the Towel Day Ambassador Contest!

All around hoopy frood and long time Galactic Hitchhiker Stefan Gemzell has entered the 2020 Contest! Let’s all wish him luck! 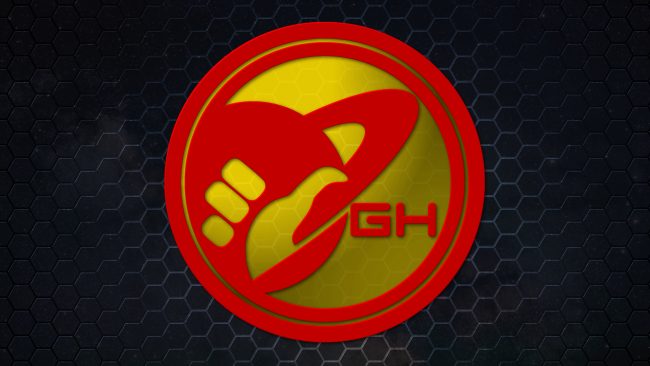 Galactic Hitchhikers is always looking to hear about what’s good out there in the galaxy! Have a bit you want to share? Join the ranks of our Freelance Field Researchers! 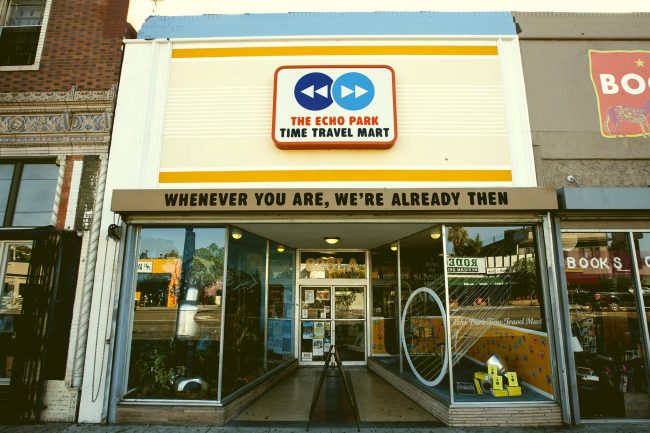 Set amongst cafes and bookshops in Los Angeles, USA, Earth’s trendy Echo Park neighborhood, The Time Travel Mart is billed as “the convenience store for all your time travel needs”. Galactic Hitchhikers will love the tiny storefront, packed with novelties and must-have souvenirs of the past, present, and future! 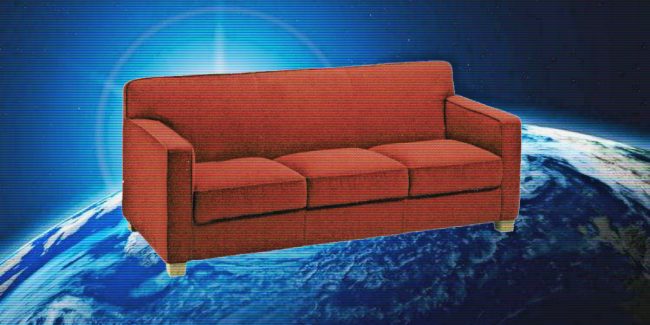 I got a buck for thatBy Galactic HitchhikersMarch 7, 2020Leave a comment

Slouching since 2011, we can keep on truckin’ advertisement free, providing the same quality entertainment to our community as you have all grown to sort of remember seeing.

Each year since 2011 Hitchhiker fans and Douglas Adams fanatics vote to democratically decide on a representative for Earth as the Intergalactic Towel Day Ambassador.

Life, the Universe, and EverythingBy Galactic HitchhikersFebruary 8, 2020Leave a comment 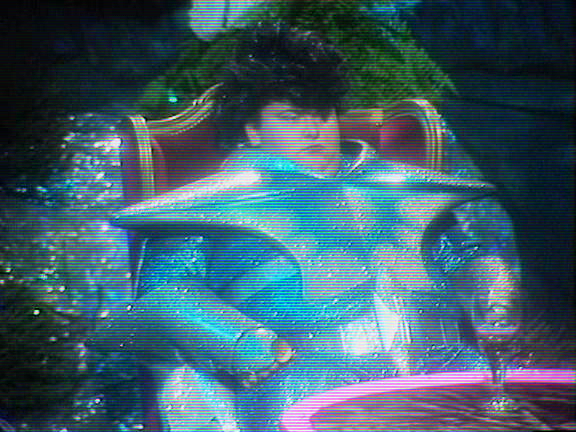