You are here:
Galactic Hitchhikers founder and Field Researcher 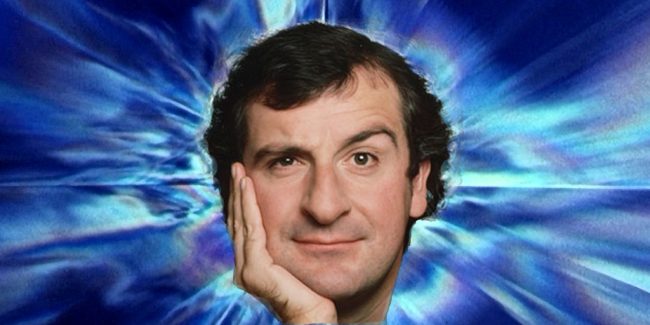 In Remembrance of the Frood

Life, the Universe, and EverythingBy Zaxley NashMay 11, 2019Leave a comment

Douglas Noel Adams. 11 March 1952 – 11 May 2001 He showed us where our towels are The Frood may have left the planet, but he’ll never be forgotten. Post your favorite Douglas Adams quotes in the comments, or share a story about the first time you read his work. 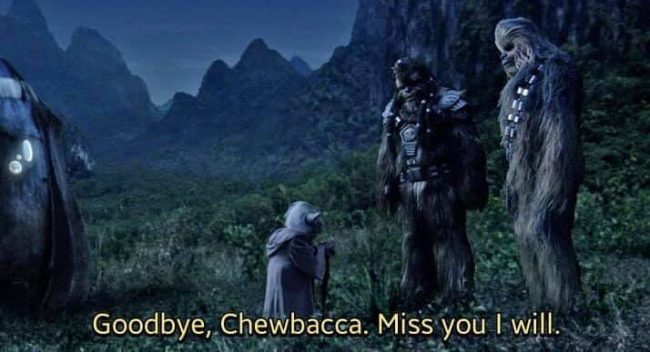 Life, the Universe, and Everything, This just inBy Zaxley NashMay 3, 2019Leave a comment

Peter Mayhew, who we all know and love as Chewbacca, passed away April 30th his family reported on Twitter. He is survived by his wife Angie and three children, as well as millions of fans around the world.   Other sites can cover his various roles in film and TV, and will recount that he… 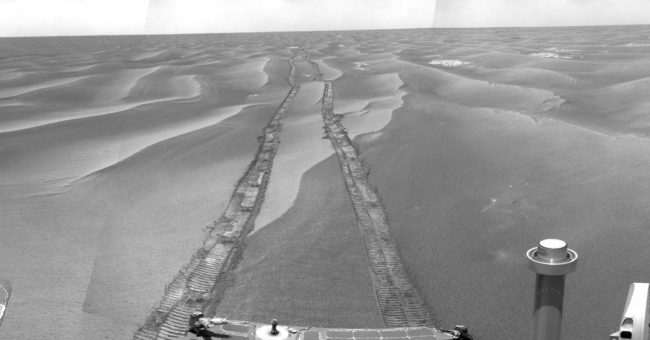 So Long, and Thanks For All the Science

“These are the voyages of the human race…
Our continuing mission: To explore strange new worlds,
To seek out new lives, and build new civilizations;
And boldly go where no one has gone before.” 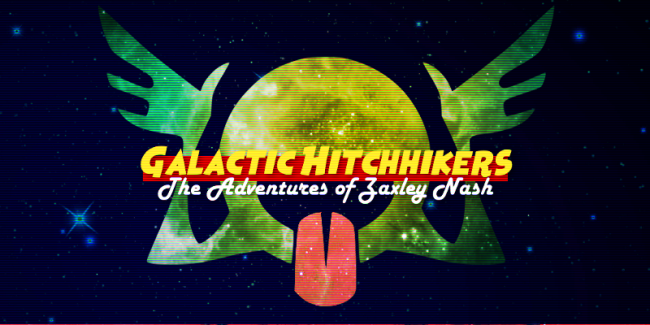 Humor and Satire, Life, the Universe, and EverythingBy Zaxley NashJanuary 5, 2019Leave a comment

In US news, a stunning resolution backed by the GOP led Senate, and signed by Executive Order by the President. America is now under that town from Footloose law. 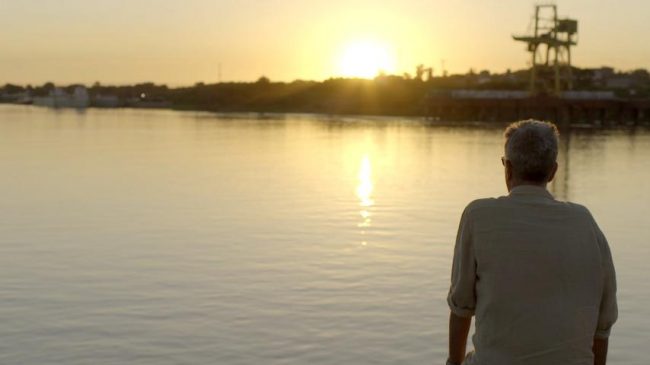 From the Editors, Life, the Universe, and EverythingBy Zaxley NashJune 9, 20181 Comment 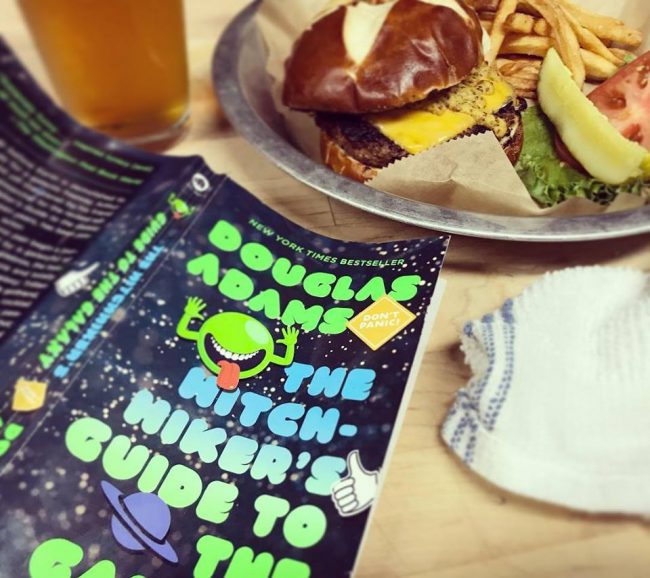 Just outside Chicago in nearby Michigan City Indiana, situated in what used to be a billiard ball factory Shoreline Brewery stands as the Restaurant at the End of the Lake. Although brew pubs are a dime a dozen anymore, Shoreline stands out and does it in a way that is distinctively Northwest Indiana. Great food,… 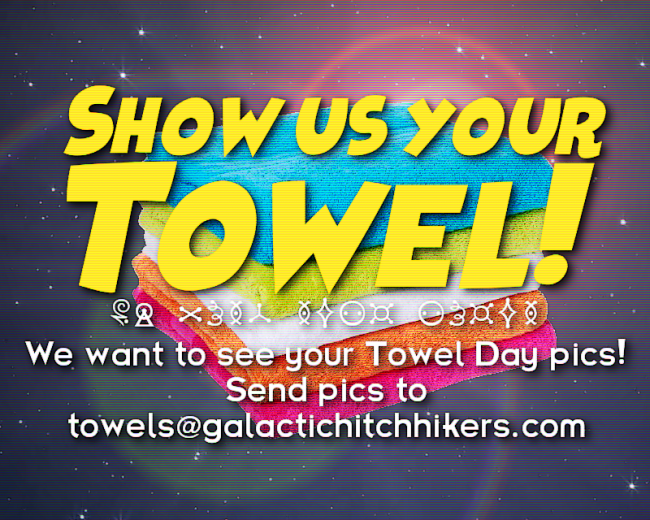 Life, the Universe, and Everything, Towel DayBy Zaxley NashMay 24, 2018Leave a comment

Galactic Hitchhikers, in cooperation with the Satirical Earth Non-planetary Delegation for the National Unified Declaration that Everyone is Special wants to see your Towels! We’ll put putting together an album here on the site chronicling your Towel Day adventures!  Grab your towels and your digital watches and snap some selfies. Stopping a bulldozer? Send us the… 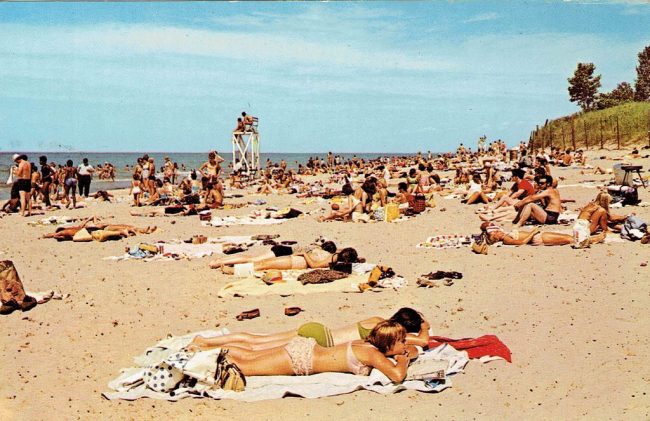 Life’s a Beach: Tribe of the Sunburned Beer Belly

Anthropology, Froodism/Taowelism: The Tao of the Towel, Life, the Universe, and Everything, Philosophy, Planetary DestinationsBy Zaxley NashMay 20, 2018Leave a comment

The warm weather is upon us. Gone are bulky sweaters, gone are trendy boots and scarves. Once again we are months away from Pumpkin Spice. Gone is the snow, the cold, praying Netflix puts something good on, and staring longingly outside through frozen and frosted windows into the icy abyss of winter’s bleak hypothermic grasp. 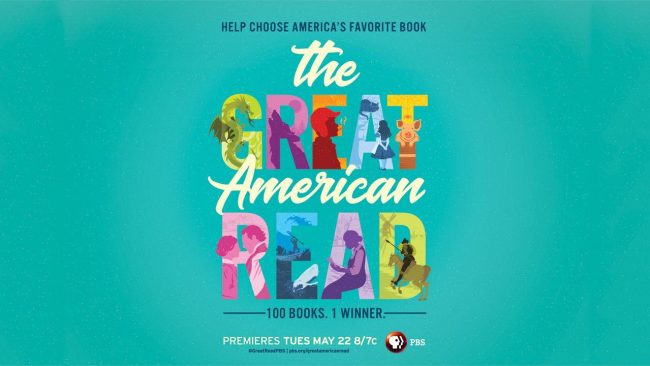 Entertainment, Life, the Universe, and Everything, Literature and Books, This just inBy Zaxley NashMay 19, 2018Leave a comment

100 books. One favorite, one conversation with the nation about what to read!