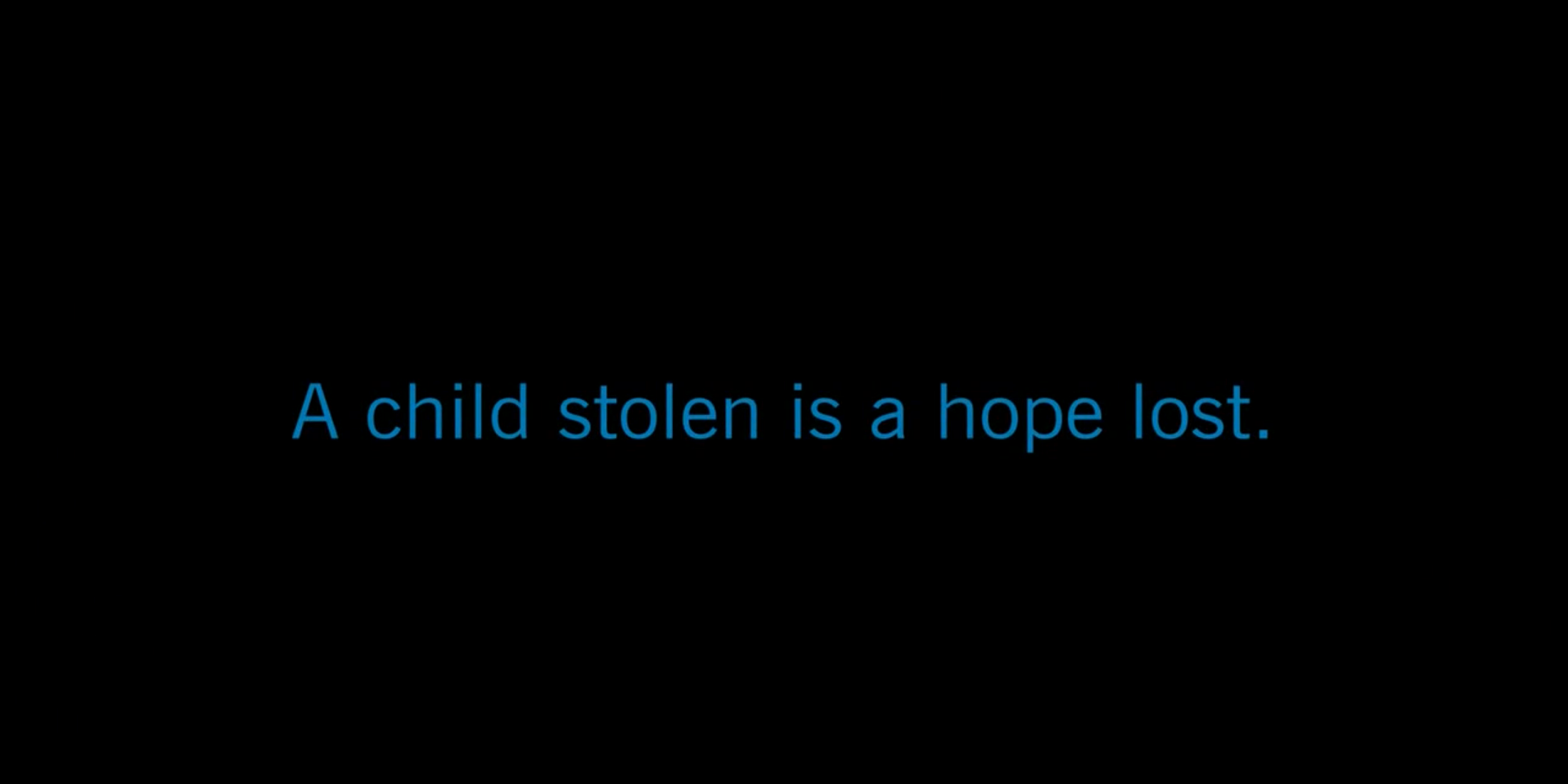 Something has to change, and it is us.

How many children have to die, how many communities have to be shattered, how many futures destroyed do we have to have before we get some sensible god damn gun laws?

Some of my friends and followers may not be aware, I am a pawnbroker. A big part of my job is selling firearms.

I didn’t elect to do so, in fact it’s kind of odd that I ended up being the pawn shop’s “gun guy.” I have always been very pro gun control, and fairly against people having them. Before the shop started doing guns I was, and still am, the online sales person. So when we started to sell guns online it was a given that this would be my department.

A month into selling guns, my boss stopped into my office.

“Holy shit,” he said, “I forgot you are a liberal, are you okay with this?”

I wasn’t. I really wasn’t. But I said that I was, and figured like anything else it would get more normal. A few years later, I am approaching expert knowledge. I could not have guessed how much of my job the firearms department would become. I know all the laws very well, and stay up to date. I am familiar with all kinds of crazy guns that I never would have imagined giving a shit about. I grew comfortable, and even started to carry a pistol myself. In the pawn industry we deal with a lot of gold, money, and as stated, guns. It makes some kind of sense to carry a weapon as a tool.

My frequent buyers are always astonished to learn that I own exactly one gun. Two if you include the black powder pistol I bought for pirate cosplay. Guns are my job, not my hobby, I tell them. My hobbies are far more interesting.

Yesterday we had an incident where I had to refuse selling a pistol to a man because it was evident that he was buying it for his 15-16 year old son. Around an hour from when I was supposed to leave, a kid came in with his dad. The father says he wants to see a pistol that he had seen online. When we asked which one it was the kid replied the model name.

I of course accosted them, and inquired who the gun was for. The father assured me it was for himself. Bad acting, I could tell he was full of shit, and it would seem that the 15-16 year old kid was in charge. Then I saw the kid try to conceal handing his dad a wad of cash.

The store assistant manager and I had a quick talk, and I immediately told them that no guns were being sold to them. The dad was more or less “oh gosh, shucks” about it. The kid was pissed off. See the issue here? He was a snotty little shit, not making any jokes when I say he had school shooter written all over him. Just fucked up, is all I could think. Just fucked up.

As they left I was already damn disturbed, a long time customer who was in the shop at the time hurried up to the counter and told us that the kid said he was going to get a gun and come back here to “blow everyone away.”

Despite that I hold IDs if people request to see a gun, we didn’t get as far as names..I didn’t get to the sale point where I really looked at the dad’s driver’s license. So we don’t know who they were. We had almost nothing to tell the police, so there is really nothing that could be done. I am left with this sickening feeling that we are going to just have to wait until he shoots up the high school, or worse tries to come into our store.

Keep in mind that this kind of incident is the exception, rather than the rule. Most of my customers are wonderful people, perhaps a bit gun nuts, but overall good folks. I do of course deal with the MAGA people, and those who make fun of the non-binary option on the paperwork, but the vast majority of people are just normal crazy gun loving Americans.

What do we do? How do we stop all the violence and death and preserve the 2nd Amendment at the same time? I don’t really know, but we have to do something…anything at all. Thoughts and prayers just aren’t cutting it. We could light a million candles, but it still wouldn’t light the way to ending tragedy after tragedy.

What many people probably don’t know, is that according to the law a rifle is a rifle and a shotgun is a shotgun. There is no difference between an AK47 or an AR15 and a .22LR. An 18 year old can buy a tactical shotgun with five barrels and a 15 round drum magazine (seriously they make these), and a Ruger 10/22 rifle that fires one tiny bullet at a time. The guns used in Uvalde, Texas, on Tuesday were legally purchased.

There needs to be a tactical firearms class of weapons that differentiates between guns made for hunting, and guns made to kill people. This is something I have already written to my Congressman about, and I encourage anyone who cares to do the same. If we aren’t going to ban them, there needs to be special licensing to own them. This is just common sense. Nobody goes hunting with an AK47.

The legal age should just be 21, and carry licenses and laws shouldn’t vary state to state. There needs to be a national carry license. The “gun show loophole” that allows people to buy guns privately and without background checks needs to be closed, and background checks need to be so much more comprehensive than they currently are. I don’t want to see Americans lose their right to bear arms, I want to see more regulation. I am sick of hearing that “criminals don’t follow laws,” as an excuse to do nothing. More guns do not make people more safe, period. We aren’t living in the Old West, and King George isn’t coming back. It’s far past time that we start acting responsibly, and do what must be done to curb the rising tide of shattered futures and heartbroken communities.

I don’t have all the answers, but this gun seller will no longer sell rifles or shotguns to anyone under the age of 21 as company policy. It’s not much, but it’s a start, it’s one thing I can do.

Write to your Congressman, people. Call them. Call your Senator. Yell from the goddamn rooftops, it’s time for change. Then vote like it matters, because it does.