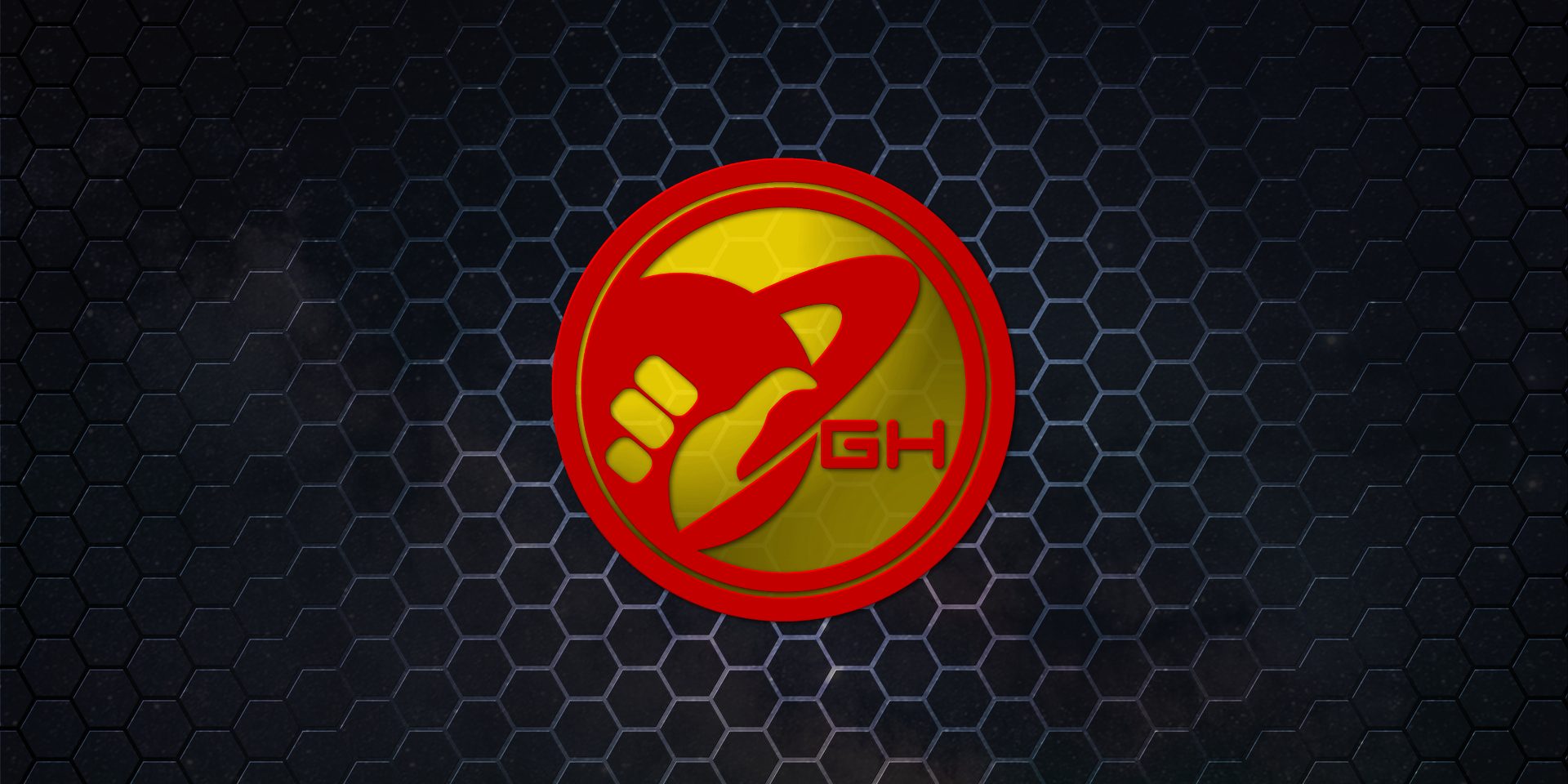 Hello all my friends and froods! It’s been a while since I did really very much of anything with this blog. Returning finally to dust off the site, and clear the cobwebs. But where have I been?

The first 14 days to flatten the curve were the worst, and the second 14 days, they were the worst too. The third 14 days I didn’t enjoy at all. After that I went into a bit of a decline. Odd how the pandemic has played out. At the start I watched everyone learning to make bread, arts and crafts, taking the time at home to hone new skills. I went to work. I’m essential. The place I work at changed our hours, and somehow I got caught working even more than I was.

The new skills I learned were how to order literally everything we could possibly need from the internet.

As this thing continues to grind on, my own isolation from humans in public spaces grew, and extended to avoiding people on the internet. Wouldn’t you? Anti-maskers yowling nonsense about their rights, people on the right yowling about their wrongs. Friends and coworkers that agree that I am right, definitely we should all stay home…But then they complain that the restaurant they were at last night wasn’t even social distancing. The number of times I have wanted to grab friends by the skull and shake them has far surpassed my ability to track. If the zarking restaurant wasn’t socially distancing, why the hell did you dine in?

Each day aglow with fresh lies from the Vogon in Chief. While I never turned away, because after all one does need to be vigilant in regards to potential blossoming dictatorships, somewhere I lost a lot of my desire to interact. Keep in mind sports fans, this doesn’t mean I didn’t troll where needed. During these last four years I served diligently a troll for science and all things good. I engaged, enraged, plied logic where there was none, and generally did my best to consume the time of those that spouted foul falsehoods and spread lies; just so they could not do so for the time. I have a huge folder of epic screenshots, I might have to publish a coffee table book someday.

So now, as my dearly departed mother who passed from COVID would say, “Here we are.”

2^2079460347:1 and falling. It would seem that maybe we are rounding the bend, we’ve hitched a lift against all odds, and we’ll be restoring normality just as soon as we find out what normal is anyways.

It’s been a little over a couple of months since I started a solid yoga practice. Today I finally managed to transition from downward dog to a low lunge, at the start my hips were just saying no. I may be an emotional mess, but I was so happy I transitioned to tears. It’s like finding new life. If you haven’t tried yoga, you should. Today I feel good. I feel like we can all start to figure out this “normality” thing. Like yoga, we are going to have to put in some work towards the transitions.

I want to keep this feeling. I am holding on to it as tightly as I can, because the feeling is hope. It’s been a rough ride, and there are absolutely some bumpy roads ahead, but that hope is enough of a start to get rolling with. If Galactic Hitchhikers has been anything to you, if we have raised a smile, or provided comfort, or has just been a good escape during these trying times; I ask you now to join me in forging a new normal. Let’s build a new paradigm, strengthen our bonds of camaraderie and friendship, and try to make this wonderful world we live on Mostly Harmless again. More of what we love, less of what we don’t. More encouragement, more support, more care, concern, compassion, and empathy.

It’s time my lovely friends, for all of us space-hippies and dreamers, gamers and geeks, self-professed professional slackers, forward thinkers and generally good folk to boldly go into the hopeful future we all know we want. It’s time to build a foundation for the future to bloom anew. Will you hitch a lift with us?

Stay Tuned, next week I’ll finally get to the Tao of the Towel! Coming soon, more news and fun with the Towel Day Ambassador Contest.

We’ll be announcing the start of our second annual Worst Dressed Sentient in the Known Universe contest soon too!

Want to try yoga? You should, find what feels good, Yoga with Adriene

The Tao of the Towel: Lovely Crinkly Edges
February 29, 2020

Happy Birthday to the Best-Selling Book in the Universe!
October 12, 2016

Roughing it, slumming it, and struggling against terrible odds
July 2, 2016