Skip to content
I got a buck for that 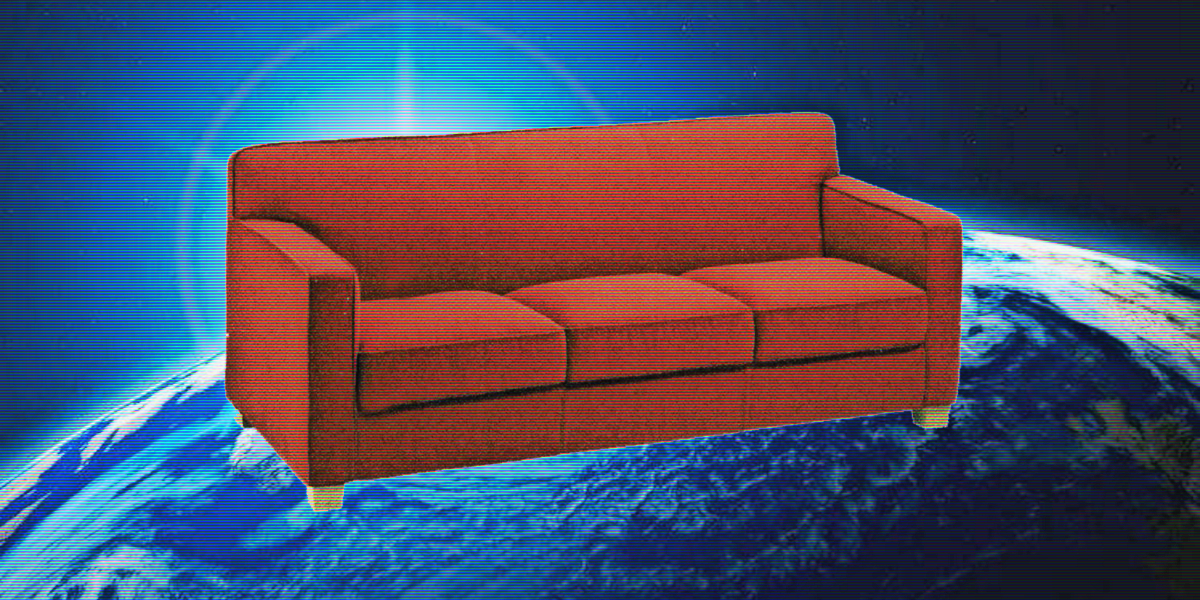 The Hitchhiker’s Guide to the Galaxy details many kinds of social gatherings in the many kinds of known species and civilizations. Formal, informal, for business or pleasure, mating, to celebrate, mourn, or depose a tyrannical government; The are far more ways to gather sentient and semi-sentient, non-sentient, and artificial lifeforms than there even are sentient and semi-sentient, non-sentient, and artificial lifeforms. In short, people like to get together.

For example, the Decapodian people of Decapod 10 swarm to their home planet during their mating season. The crustacean like creatures enact elaborate courtship rituals on the planet’s beaches, before disappearing underwater for a flurry of carnal indulgences which leads to the fertilization of their eggs. While guaranteeing another generation to come, the mating results in the certain deaths of the Decapodians afterwards.

When a single Hitchhiker is slacking on a ratty old sofa in a forgotten starport on the wrong side of the Trifid Nebula, it is called loitering. When two or more Hitchhikers join together to do the same it becomes a Slouch.

When they dig through the dark recesses of the sofa for change and possible sources of nutrition, it becomes a Slouch Fund Drive.

Your 2020 Slouch Fund Contributions will go towards:

Our community is powered by hoopy froods like you! Your donations help keep us running!

Contrary to what even our vivid imaginations can dream up, Galactic Hitchhikers does not make even a single Altarian Dollar. We really should try once in a while, but until then we depend on our members and generous visitors to chip in. We don’t advertise on our site, nor do we do the annoying thing where you have to click next page to see each sentence of a story, to keep running ad free we just need a wee bit of help.

Slouching since 2011, we can keep on truckin here advertisement free, providing the same quality entertainment to our community as you have all grown to sort of remember seeing. You can sleep on our sofa when you need to, we just ask that everyone throw down on the proverbial beer run.

We know not everyone has a million bucks, but can you spare one?

We appreciate anything you can toss our way! Every little bit helps! Can’t contribute, strapped for cash? No worries, you can still help us out by sharing this fundraiser!

Be Excellent (and Charitable) To Each Other
November 27, 2016