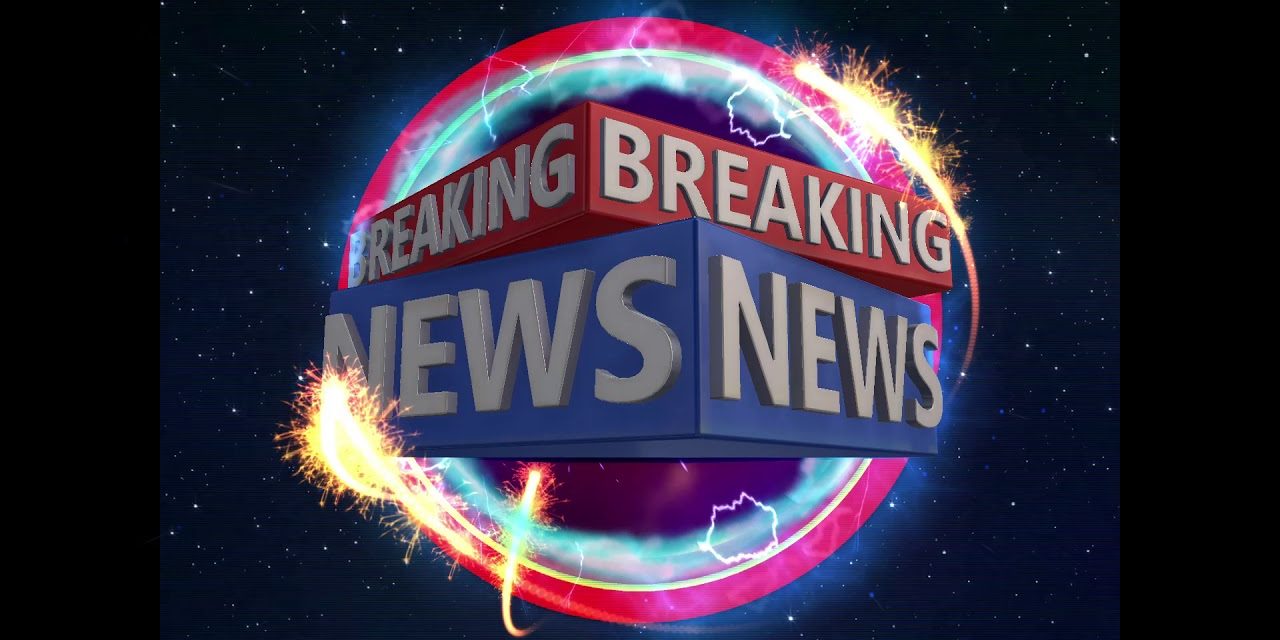 Plutonium rock icon, Hotblack Desiato, whom some affectionately call “The Man in Vantablack” was found dead last Thursday, while ordering cocktails at the galaxy’s favorite post apocalyptic dinning extravaganza, Millways, the Restaurant at the End of the Univewrse. No word yet on the cause of death.

Devastated fans around the galaxy mourn, as tickets to Desiato’s memorial have been sold out in advance to his passing for nearly six months. A spokesperson for the Hotblack’s estate said in a Sub-Etha Wave press release that there would be no cancellations of Disaster Area shows, and that in lieu of flowers donations could be made to the late rock star’s accountant’s family, who will undoubtedly not be seeing them until at least the end of next tax season.

“It’s a tax scam,” said press representative for the band, Blurg Fraldutz, adding “and a damn good one.”

A year dead for tax reasons.

Disaster Area’s chief research accountant, recently appointed as Professor of Neomathematics at the the University of Maximegalon was not available for comment on the tax dodge and unexpected demise. We’re assured that the band is working on new material, a death metal album, to be released upon Hotblack’s resurrection that will surely get Disaster Area banned from what few remaining star systems that are still willing play host to their shows. It’s probably safe to say that the galaxy is building it’s bunkers already.

Go to Top
Click to Join Our Countdown on Facebook!
Don't Panic!
We reach Towel Day in just