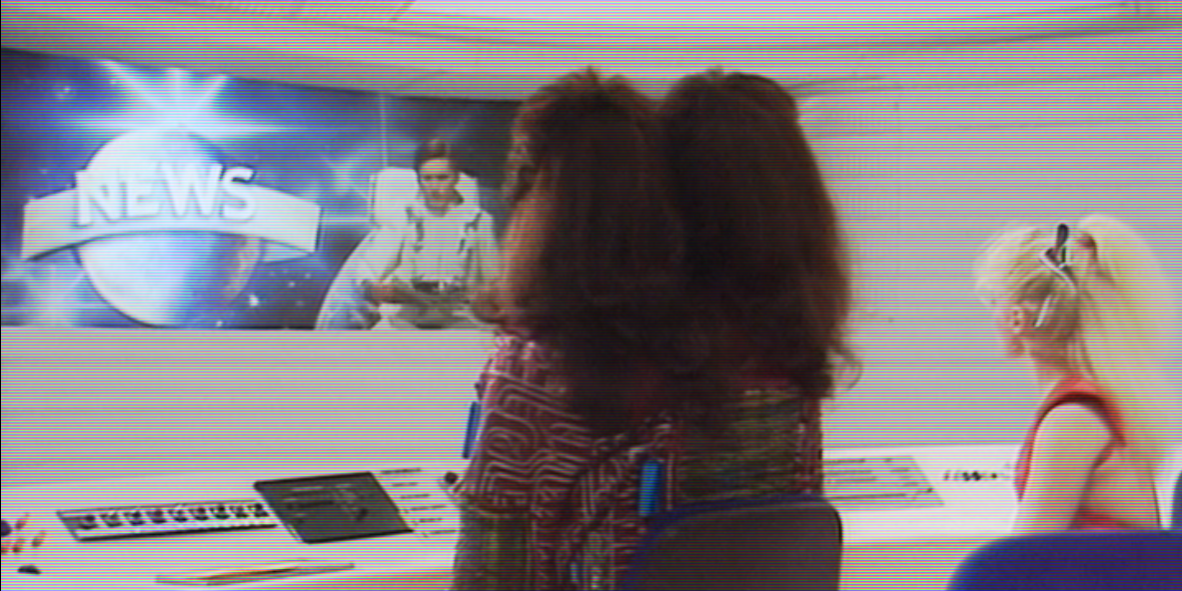 Having previously denied allegations Galactic authorities have uncovered a secret plot and cover up in the Central Vogon Bureaucracy. Without filing any of the required forms, Vogon scientists worked in secret with genetic manipulation to create a new more calloused version of their species.

“The Vogon people have always been seen as where evolution stopped, looked back at itself, and shuddered,” Said Vogon scientist Freg Boggstrotter, “We decided to really give it a go at not only shuddering but hiding it’s head in shame.”

No comment from Galactic Civil Service in the Megabrantis Cluster on the lack of required paperwork for genetic manipulation, but a spokesperson Friday said that the aboration created was thoroughly disposed of on a small planet in the uncharted backwaters of the unfashionable end of the Western Spiral Arm of the Galaxy where it would pose no threat to intelligent life. Given an assignment to clear the way for a hyperspace bypass, it was last observed opening a string of hotels and running for public office on the North American continent.

What we know so far:

Latest reports say that a similar example of this new Vogon species has been observed in the United Kingdom, Galactic Hitchhikers was unable to confirm at the time of writing. Stay tuned for breaking news as this story develops.

Action, adventure, and really wild things, subscribe to our wholly remarkable blog! Offbeat observations on Life, the Universe, and Everything. Everything you love right through the internet tubes and into your inbox!