You are here:
Life, the Universe, and EverythingThis just in 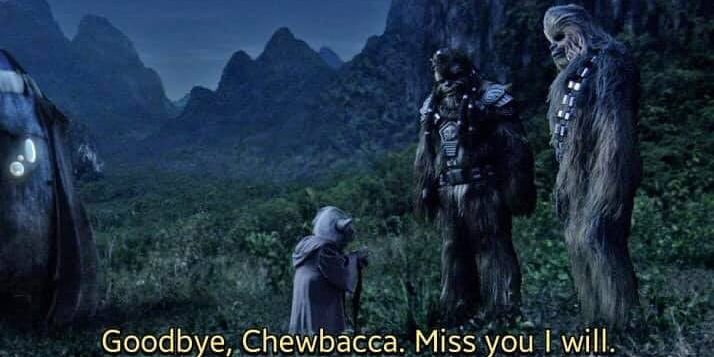 Peter Mayhew, who we all know and love as Chewbacca, passed away April 30th his family reported on Twitter. He is survived by his wife Angie and three children, as well as millions of fans around the world.

Other sites can cover his various roles in film and TV, and will recount that he appeared in all of the Star Wars movies until retiring the role after the Force Awakens. We know all that, don’t we? Geeks across the planet celebrate his life, and his place in our hearts. As Chewy he was the archetypal best friend, the one that would never turn his back when he was needed. Mayhew played his role without a single line of dialogue, he didn’t need to. As an actor he poured his heart into being Chewbacca. His body language and iconic roars expressed the whole range of emotions that made us grow to love him.

When Han died, and fell into the darkness, it was Chewy that made me utter “Oh shit” in the theater. I felt Chewbacca’s pain, his loss. He made me feel more for him than my own loss of another Star Wars favorite, all with just a roar. Han and Chewy had a bond of friendship that is seldom seen in the galaxy. Sometimes a life lost is a lesson learned, and in as much we do not lose. Nothing is lost that is remembered, and Chewbacca, Peter Mayhew, will never be forgotten. There will be a memorial service for friends and family on June 29, with a memorial for fans in Los Angeles in early December at EmpireCon.

Saturday May 4th is Star Wars day. I vote that we dedicate this one to him. 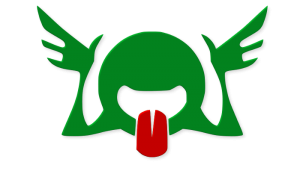