Skip to content
From the EditorsLife, the Universe, and Everything 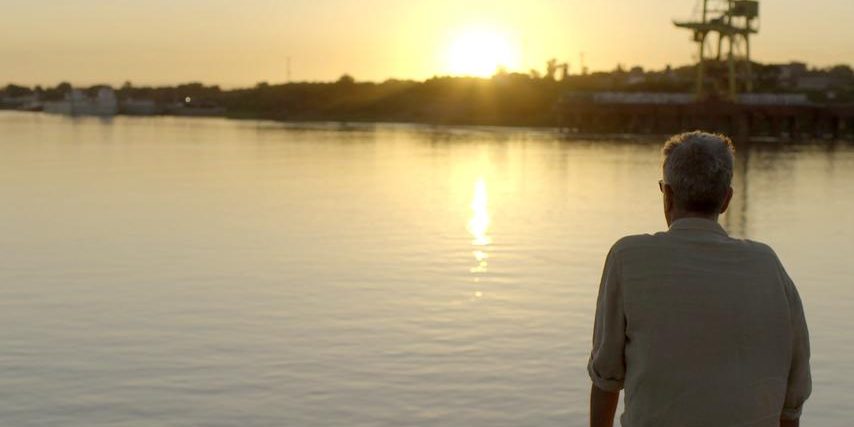 Anthony Bourdain was a larger-than-life figure — a gifted chef and storyteller who used his books and shows to explore culture, cuisine and the human condition.

So long, and thanks for all the Parts Unknown.

Anthony Bourdain in the 1980’s. He began working in kitchens in New York after graduating from the Culinary Institute of America in the late 1970’s.

His first television series, A Cook’s Tour, began in 2002. He is seen here in Singapore during the tour.

“If I am an advocate for anything, it is to move. As far as you can, as much as you can. Across the ocean, or simply across the river. Walk in someone else’s shoes or at least eat their food. It’s a plus for everybody.”

In Ireland, for Observer Food Monthly in 2006

“Your body is not a temple, it’s an amusement park. Enjoy the ride.”

In 2016 Anthony won an Emmy award for outstanding informational series or special for Anthony Bourdain: Parts Unknown in 2016

2016 with Barack Obama in Vietnam. The President had dinner with Anthony in Hanoi. They ate pork noodle soup. “I’ve never seen someone enjoy a cold beer on a little plastic stool more than President Obama.”

“Life is complicated. It’s filled with nuance. It’s unsatisfying… If I believe in anything, it is doubt. The root cause of all life’s problems is looking for a simple fucking answer.”

“Maybe that’s enlightenment enough: to know that there is no final resting place of the mind; no moment of smug clarity. Perhaps wisdom… is realizing how small I am, and unwise, and how far I have yet to go.”

“As you move through this life and this world you change things slightly, you leave marks behind, however small. And in return, life — and travel — leaves marks on you. Most of the time, those marks — on your body or on your heart — are beautiful. Often, though, they hurt.”