You are here:
HistoryLife, the Universe, and Everything 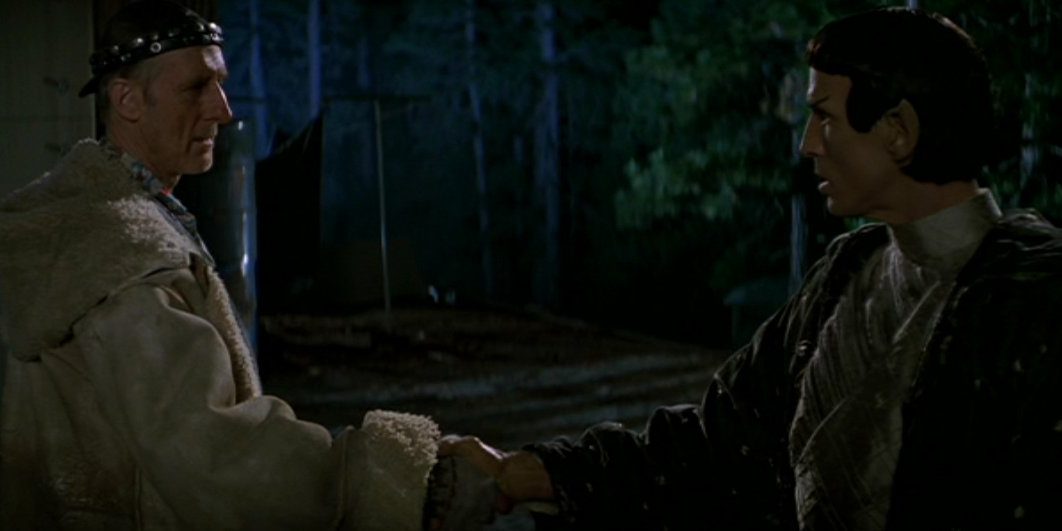 (Note: The event description has been edited as to include those temporally located before and after the day of First Contact. The Hitchhiker’s Guide to the Galaxy says that one of the major problems encountered in time travel is not that of becoming your own father or mother. There is no problem in becoming your own father or mother that a broad-minded and well-adjusted family can’t cope with. There is no problem with changing the course of history—the course of history does not change because it all fits together like a jigsaw. All the important changes have happened before the things they were supposed to change and it all sorts itself out in the end.

The major problem is simply one of grammar, and the main work to consult in this matter is Dr. Dan Streetmentioner’s Time Traveler’s Handbook of 1001 Tense Formations. It will tell you, for instance, how to describe something that was about to happen to you in the past before you avoided it by time-jumping forward two days in order to avoid it. The event will be described differently according to whether you are talking about it from the standpoint of your own natural time, from a time in the further future, or a time in the further past and is further complicated by the possibility of conducting conversations while you are actually traveling from one time to another with the intention of becoming your own mother or father.)

Join in the festivities as we celebrate First Contact with the Vulcans, only 46 years and a nuclear war started by genetic supermen away!

In 2063 the famed Zefram Cochrane (will have) launched the first warp one flight, in (what will be) Earth’s legendary starship, the Phoenix. This of course (will have) attracted the attention of the Vulcan ship T’Plana-Hath passing near Earth, who visited (will visit) Zefram on April 5th, in Bozeman Montana, initiating Earth’s First Contact with another sentient race.

Join us as we celebrate Infinite Diversity in Infinite Combinations!

The Hitchhiker’s Guide to the Galaxy 42nd Anniversary at Who North America
March 8, 2020