No means no, Mr. President

You are here:
Life, the Universe, and EverythingOpinionPolitics and World EventsThe Resistance 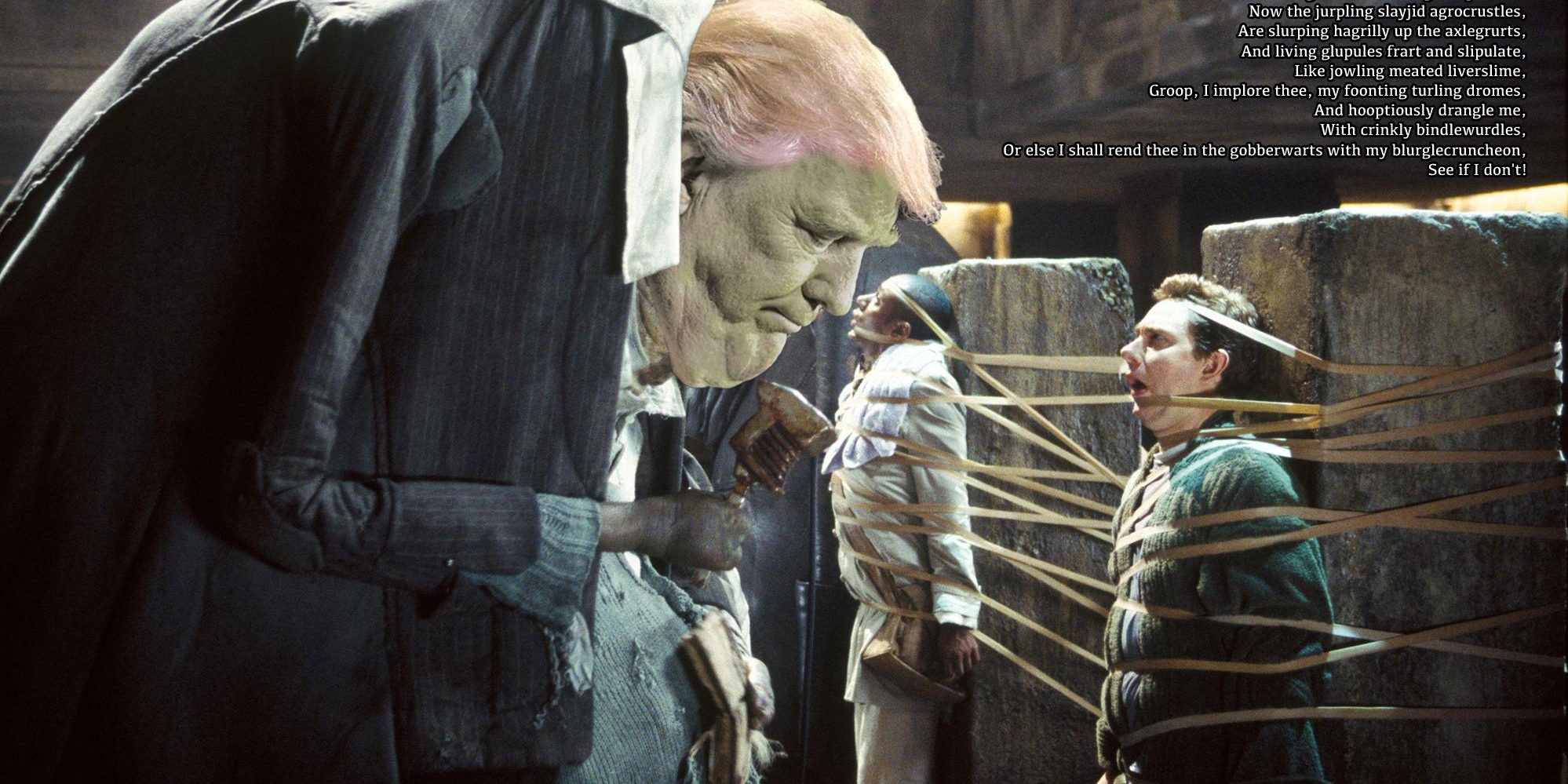 “The point of modern propaganda isn’t only to misinform or push an agenda. It is to exhaust your critical thinking, to annihilate truth.” ~ Garry Kasparov

caused hate to rise, fear to increase, and hope to fall. He has attacked the diversity that makes our nation. He has belittled and endangered the rights of women, threatened our healthcare, insulted an entire religion, and attacked our scientists with an order of silence. He threatens to destroy the EPA, the organization that protects our water, our land, and the very air we breathe.

While claiming to drain the swamp he has filled it anew with racist slime, corporate interests, and paved the way for billionaires to pave over us. He’s handed our education department to an idiot, and endangered our very future by doing so.  Lies and fallacies reign unchecked, alternative facts make for a very Orwellian reality. Science is denied, and a twitter feed mocks our resistance. Openly laughing at our protests, and threatening our freedom of speech; this is a man who has the

audacity to point to a picture of an overcast day and tell us it was sunny.

In rapid succession each executive order is cast upon us like a curse, eroding the progress we have fought so hard for and won. It is happening fast, and there is a reason:

They seek to wear down our resolve.

Trump and his increasingly insidious cabinet know that if we are bombarded with despair we will grow weary with the fight. We’ll tire of being angry and form a thick scab to cover the wounds; cognitive dissonance will replace dismay and outrage. He hopes we’ll lie back and have his way with us, grabbing all that is good, and noble, and true by the pussy.

Land of the Free, Home of the Brave, we cannot let this happen! For as long as our Star Spangled Banner yet does wave we the American people must fight! We must not build walls we must build bridges. We must not hate, but love. We must celebrate diversity and do everything we can to protect it, and protect our core values. We must not fall for the social engineering they are attempting!

It may seem we are careening towards doom, and we may be…..but history tells that America has never failed to show our best at our darkest hour. This is our time, we have the power! We the People have to stand up and say:

Get involved, stay involved. Write your Congressman, make phone calls, and attend every town hall meeting and protest. Be vigilant and let your voice be heard! Do not be silenced, persist!  Demand Truth, demand science. Demand equality and justice for all. Demand that our future is wrought by hope and fairness, kindness and compassion, rather than hate, bigotry, and despair. Do not tolerate intolerance! Anything good is worth fighting for and now is the time to fight!

We cannot fail, we must not fail, there is far too much to lose.