Hyper-Hysterical & Glorious: The Illustrated Hitchhiker’s Guide to the Galaxy

You are here:
Douglas Adams Virtual MuseumEntertainmentLife, the Universe, and EverythingLiterature and Books 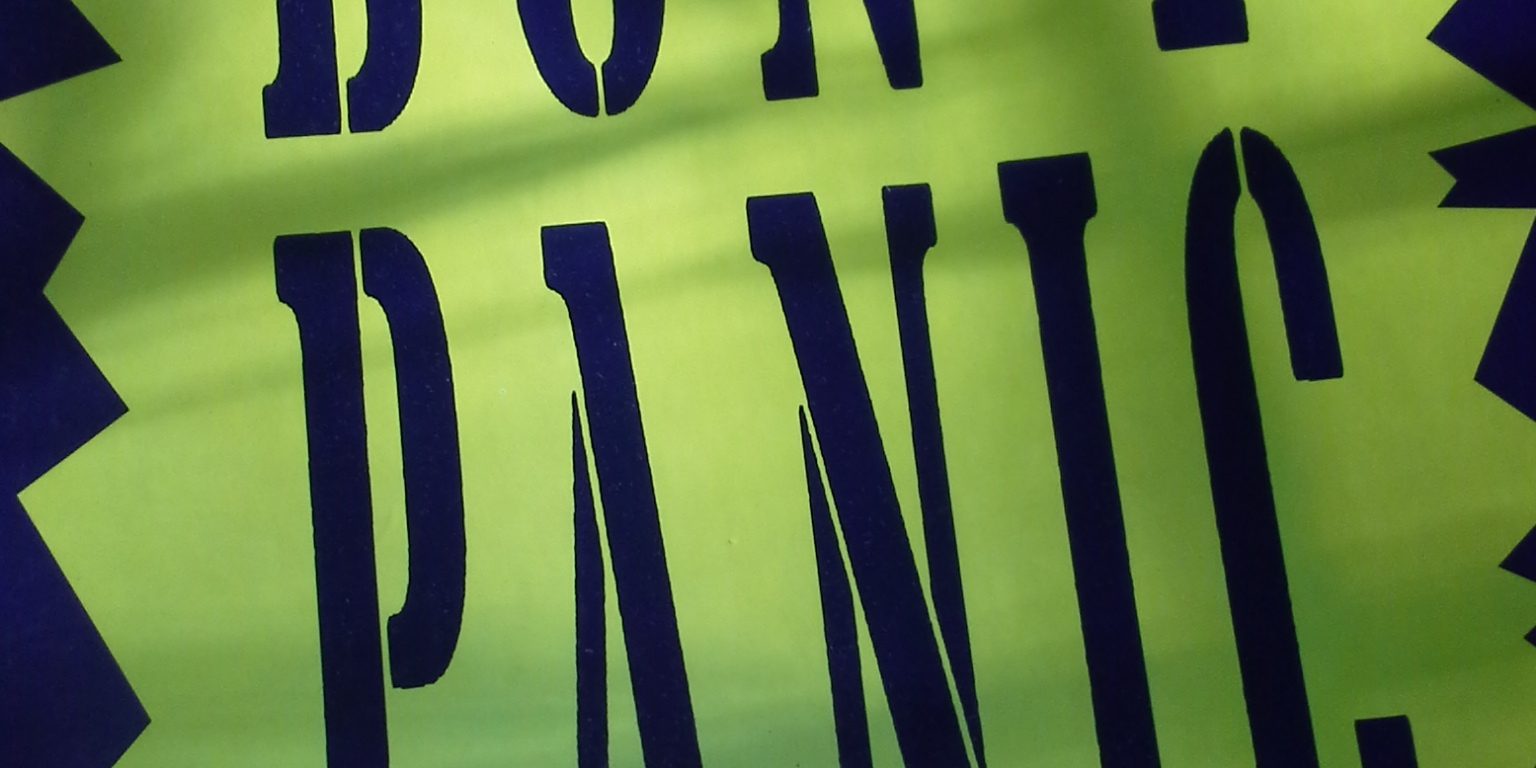 “The Hitchhiker’s Guide to the Galaxy is at last published in panoramic, earth-shattering, hyper-hysterical format, illustrated in glorious Technicolor, bringing alive horridly quivering Vogon monster flesh and vividly throbbing space craft by means of revolutionary digital graphic “paintbox” technology. All this, and other examples of humanoid wizardry, ensure no insane earthling will resist this new incarnation of a cult classic.”

It is that last bit that I love, no insane earthling will resist this new incarnation of a cult classic. No I could not resist a new incarnation, especially one so colorful, bright, brilliantly illustrated edition. As we know each incarnation of Hg2G is slightly different in its respective version, and media it is presented in. I have yet to read this version, as it only just arrived, but I do not believe the actual text has changed, but the way it is illustrated was entirely new at the time, and still is.

Kevin Davies as the bulldozer driver in the book

So who is responsible for this new incarnation? The Concept Art Director is Kevin Davies who has had a long fan and professional career associated with The Hitchhiker’s Guide to the Galaxy. Davies worked on graphics for the television series, interviewed Douglas Adams on numerous occasions, is a highly regarded documentarian, for example “The Making of ‘The Hitch-Hiker’s Guide to the Galaxy’ which used archive footage and new specially shot material. In a forthcoming interview with Kevin, I speak with him about his career, which was conducted with Galactic Hitchhiker Founder Zaxley Nash and our Sub-Etha 42 Engineer Jared McLaughlin.  Click here to read more of Kevin’s career from his bio on the website for Lazlar Lyricon 3

I am super excited to re-read Hg2g with the abundant “live-action,” shots of new faces in the roles of our heroes, Arthur, Ford, Zaphod, and Trillian.  In addition I love how the new version of Marvin captures his “spirit,” very effectively in his facial expressions and body language.

ANNNNNDDDDD! It has Douglas Adams appearing as the cop who writes!!

The guide held by Arthur is entirely new to me and very effective. In reading passages alongside the illustrations I suspend my own minds-eye visual of the story and find the work done by Davies quite engaging, which keeps me absorbed in the material. Perhaps it is my own love for the story and fun new incarnations that engages me, but I do believe it will be just as effective for others.

The Illustrated Hitchhiker’s Guide to the Galaxy can be found online in a variety of booksellers, I got mine on eBay, and at a reasonably affordable cost.
Lastly, it is this version that Kevin Jon  Davies will be writing about for the forthcoming Douglas Adams Fan Anthology: You and 42, which I cannot wait to read and add to the book, which my wife and I are editing for Watching Books.
If you have not done so already please check out Kevin’s Youtube Channel, where you will find plenty of Douglas Adams and Hg2g gems, such as this earlier review of the same book found below.