Bringing the Old Republic to Netflix?

You are here:
EntertainmentThis just in 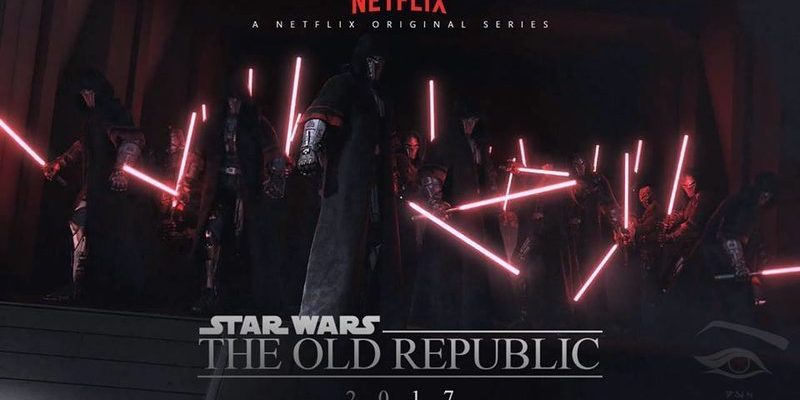 It would likely be a fair assessment to assume that very few Star Wars fans don’t know the tales of Revan and Malak. Of the Jedi Exile, Kraya and Darth Nihilus….and too it would be not too far-fetched to assume that just as many Star Wars fans hate Atton Rand, but not nearly as much as Carth Onasi.

Fans of Star Wars the Old Republic recently launched a campaign to petition Disney and Netflix to make a series based upon the popular MMORPG. Based some 3,000 years before the Battle of Yavin, the Old Republic is tremendously popular in the fandom.

Who wouldn’t want to see the First Jedi Purge brought to the screen? No one would turn down Jolee Bindo each week, or HK-47? Jolee Bindo really deserves his own show.  The Star Forge, a massive Sith Empire….Malachor? Epic, Epic, and Epic.  Incidentally, in a recent episode of Rebels the protagonists Ahsoka Tano, Ezra and Kanan vist a Sith Temple on Malachor, could this nod lead to something greater?

Will Disney cater to the fandom? We can only hope. It sure doesn’t hurt to sign the petition.