The world around you is not what it seems… 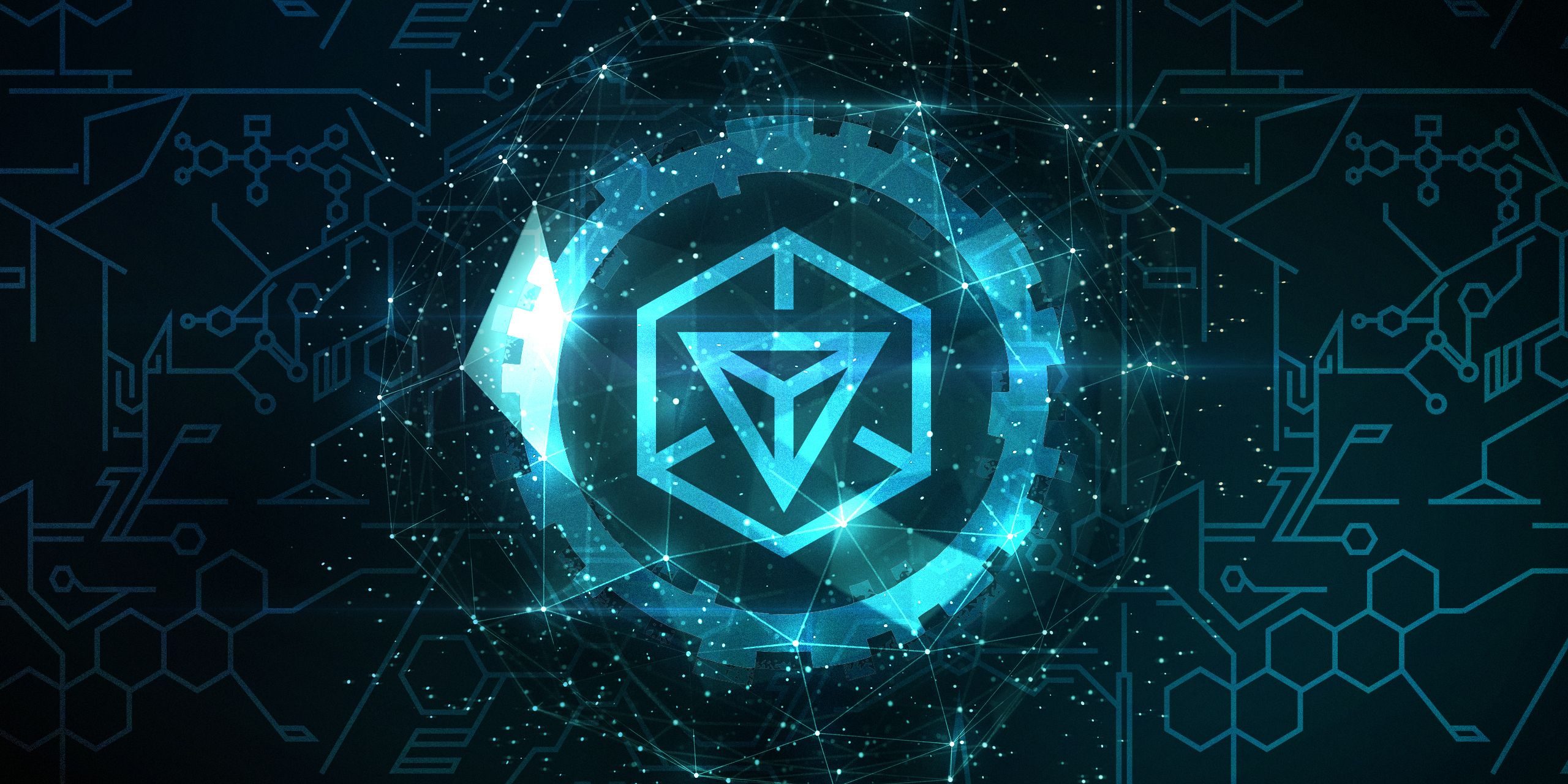 There is a war for our very minds, and it isn’t coming….it’s already here. Around the globe

there are anomalies, portals that exude a substance called Exotic Matter, or XM, into our world. Exotic Matter is both matter and energy at the same time, and seems to manifest around places where human endeavors have been wrought. Statues and monuments, places of importance or man-man aesthetic beauty open these portals. Investigating scientists and researchers at Niantic Labs developed software to tap into the portals.

There were some who saw this software as a means to control, and weaponized the technology. Persuaded by inter-dimensional aliens called Shapers, they saw XM as the next step in human evolution. The Enlightened, as they call themselves, seek to help the Shapers enter our world, it has already happened at least once. They would fill the Earth and enslave our minds, covering the planet in control fields built by linking portals that they have conquered.

This planet’s last hope for freedom lies in the Resistance. We are everywhere the Shapers send their denizens against humanity. We fight to liberate the portals they control, armed with our scanners….cell phones transformed by Niantic’s software, we battle these so called Enlightened and the Shaper masters for the sake of all those who call Earth their home.

While I am not originally from this world, I live here now. (At least until I can get a ride someplace cooler.) People of Earth let me tell you this: Inter or cross dimensional types are typically assholes. I mean come on, you have a whole dimension of your own, why bother us? Like a stray Targ, feed them and they will keep coming back; and probably eat your neighbors. Inter-dimensional beings always seem to need something from you, fluid from your pineal gland, 9/16” sockets, or control of your mind….it’s like they never learned manners. A guy from the 10th Dimension borrowed my lawnmower once, they don’t even have grass in the 10th Dimension, and he hasn’t brought it back in 8 years. What is he even doing with it? Come to think of it, I don’t have a lawn either what was I doing with it? Anyways, those sorts are never a good idea to bump elbows with. Do I even need to remind you of that Guide Mark II business?

Blue Towels for the Resistance! We need YOU to join us, and fight against the alien invasion upon us. Even if the machines we built are slowing themselves enslaving us….at least WE built those machines!