We get it bro, you vape

You are here:
FictionHumor and Satire 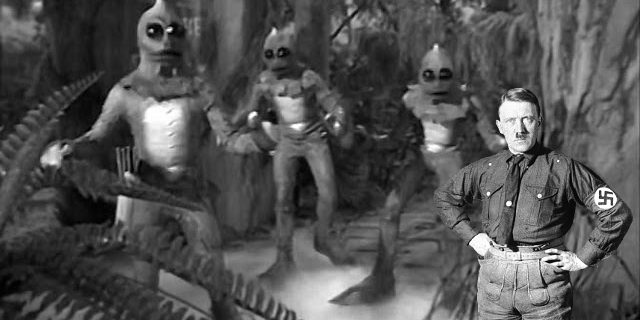 Since the First Great Revolt against the Lizards failed, the US government and their Annunaki masters have been trying to find a better way to deliver mind control drugs and nano-bots to the populace.  An elaborate system of filling the air with these substances via commercial airlines worked great for decades, until some guy on YouTube thwarted the entire chem-trail operation.

Knowing that the chem-trail mind control was needed so that the American population would think that FEMA death camps we a pretty good idea, a secret cabal of gingers, lizards and robots met with Hitler in the center of the Earth to find a new way to deliver them.

With the evil Youtube activists busy exposing the New World Order’s plan to use GMOs to turn people gay, scientists devised their ultimate plot. They would market the chem-trails for direct consumption. Small devices were built and given to Hipsters that would allow them to inhale the chem-trails directly. These hipsters would be bound by the nano-bots to tell  anyone in earshot how this “vaping,” (as they came to call it) is far healthier than traditional cigarettes.

The plot would have worked if not for the Chinese. Immediately upon discovering the plot they flooded the market with their own vape-trails, which infected those who inhaled them with Communism and small penises…..even the girls. This has caused two factions of Vapers to emerge. The first, under the control of Hitler and his minions of the NWO, and the second under Chinese Communist dominance.

Since these two warring factions are virtually indistinguishable it is advised that all vapers are avoided. The cease of commercial airline chem-trail distribution has elevated Vapers to the first wave of the attack. Although they come in many forms they can be witnessed most often congregating to discuss parts of their vaping apparatus, coil size, wattage and so on.  They will often be overheard in non-smoking establishments explaining that it isn’t smoke, it is vapor. If you are uncertain, announce that you are going to have a cigarette, the Vaper will not be able to resist telling you all about vaping.

Editor’s note: Take me to your lizard. Hail Hydra. Originally posted on the Galactichitchhikers.com Mark 1 site, now lost to time.