Alienated – Where Did My Story Come From?

You are here:
FictionLiterature and Books 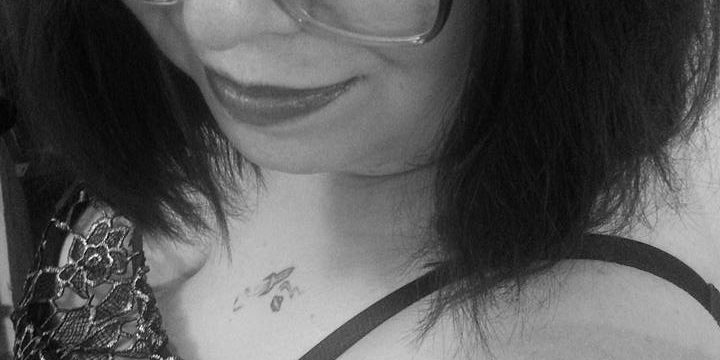 So, what is Alienated exactly?

I have never made a blog post about it, but it is a project I have been slaving over for a long time now. It all started as my project for the 2014 NaNoWriMo. It wasn’t perfect and I wasn’t quite sure it would survive the first few pages.

The idea for the story came to me probably after a long day out. I was sitting on a bus, on the way home, exhausted and a little bit probably tipsy. No, not drunk… To be honest, I probably only had like two bottles of cider and that’s that. However, I felt quite odd and out of place. My memories are a little bit mushy now, so I don’t know how the idea found me. I was thinking about starting a story that is on a bus, full of strangers, who did not know each other… But what if something happened to them? What if their fate will inevitably cross and doom them to get to know each other…

Now, at that point of blurriness, Aliens came into the picture. What if some of those alien abduction stories were true? What if Aliens do abduct humans with a certain frequency? Maybe they do experiments on them, use them as slaves or impregnate them? It could happen… OF course it is entirely possible that after the abduction you manage to escape, only to figure out you are way too far from home to get back in a whip…

Perhaps you are out there, with a complete nutter, thinking how you would get back to your pale blue planet in time to marry the love of your life…

How would you get back? How long it would take it? Could you survive without having a nervous breakdown and lose your mind completely?

According to the Free Dictionary :

Alienate could mean: “To cause to become withdrawn or unresponsive; isolate ordissociate emotionally.”

“indifferent, unfriendly, or hostile”
Now, It is perfectly plausible that they would feel alienated and isolated in such a situation… But, if you think a little bit longer and play with the words… Perhaps they become aliens too. They must. They are off their planet… Hence they are ALIENated. You got it? Please, humans, tell me it makes sense for you too.
P.S.: Below you may observe the famous bus, being beamed up by a UFO.